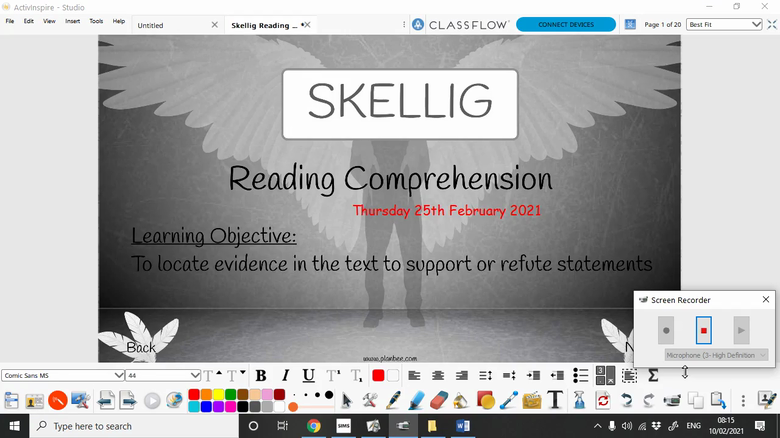 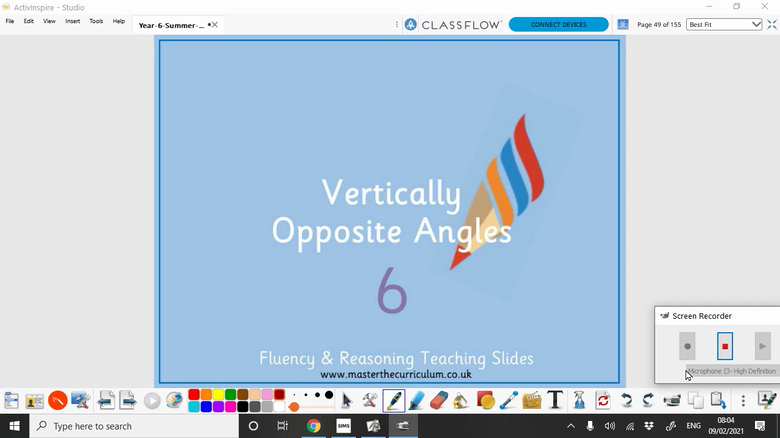 L.O.: Know that Lent is a season of prayer, fasting and almsgiving

Ash Wednesday is the beginning of the season of Lent.
Read the gospel for Ash Wednesday about prayer, fasting and almsgiving provided in the work below.
• Why would the hypocrites want everybody to know that they were doing these things? How would it make them feel?
• Why do you think Jesus wanted his disciples to pray, fast and give alms?

Activity 1:
Using the table below, list the teachings of Jesus in one column, why they are important in another and in a third column add some thoughts and ideas about what you can do to live out this teaching of Jesus during the Season of Lent.

I have completed some of the columns for you as an example.

L.O.: To understand the arable of the rich man and Lazarus and compare and contrast different lifestyles.

Jesus taught his disciples the importance of giving alms and helping those who are in need. Watch the Parable of the Rich Man and Lazarus video using the link below.

Think about the differences between the lives of the Rich man and Lazarus. Why does the rich man end up in hell.

Now I would like you to imagine that you are in the rich man's place. You can not go and tell you brothers how to live there lives but you can write them a letter.

Activity 2:
Write a letter to Lazarus’ brothers from Lazarus’ his point of view. Explain that you have ended up in hell because you did not live as God wished you to do. In the letter you need to explain the lessons that your brothers need to learn.