All about St Anne 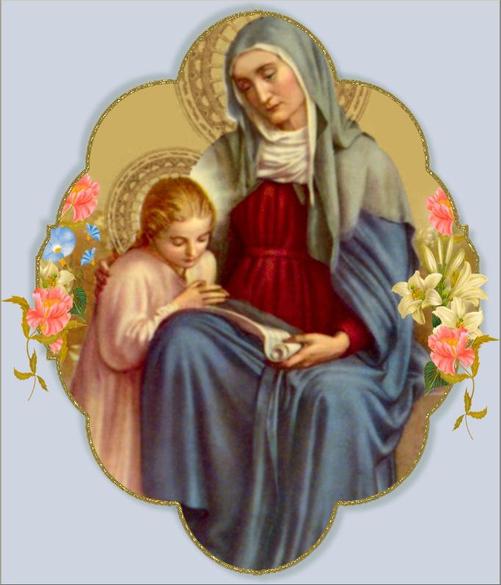 Who was St. Anne?

Saint Anne was the grandmother of Jesus Christ. She was born from the House of David, the line which was prophesied to give birth to Christ. In Hebrew, her name was quite possibly Hannah, as Anne is the Greek derivative of the name Hannah.

Saint Anne is the mother of Mary, the woman who gave birth to Jesus. The Angel Gabriel came to Mary and told her that she would give birth to the Son of God.

Saint Anne As a Mother

In the Gospel of James you will find the story of Saint Anne. She and her husband Joachim were unable to conceive a child, even though they tried to do so and really wanted a baby. However, one day an angel came to them and told them that they would have a child. Since she was so overjoyed, Saint Anne promised that she would dedicate this baby's life to the service of God. Their daughter Mary was born.

Saint Anne read the scriptures to Mary when she was a very small child.

Although she had wanted a child so badly, Saint Anne knew that she had to honour her promise to the Lord. Saint Anne and Joachim would not be able to raise the child since Mary needed to be raised in order to become the mother of Jesus Christ.

Nursery made a collage of their class saint - St Anne

Other images of St Anne 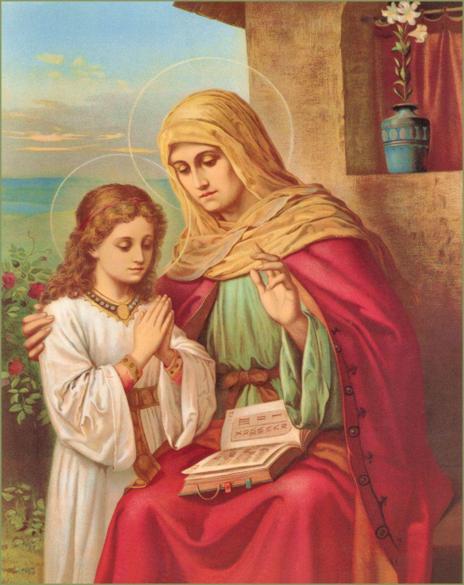 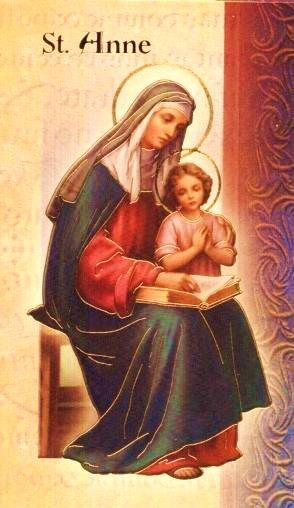 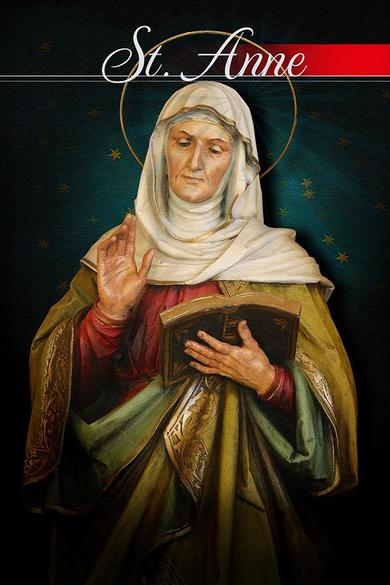 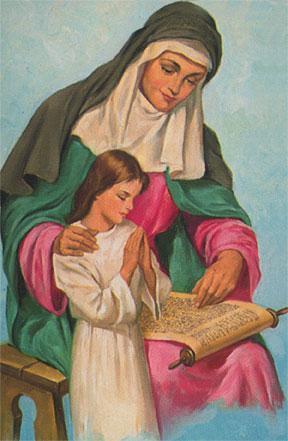 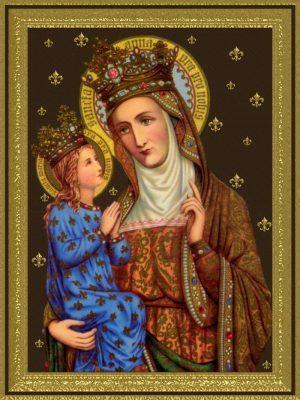